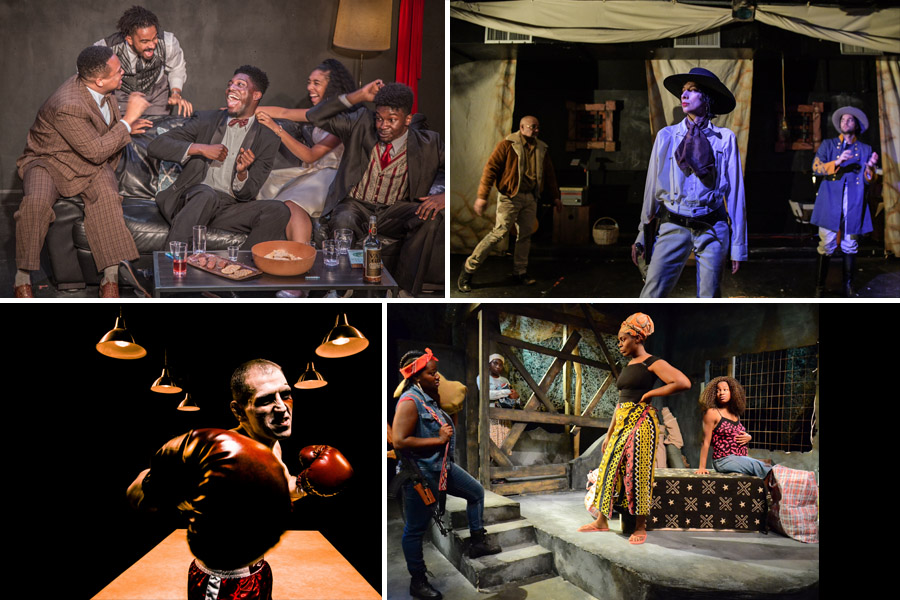 CHICAGO [November 20, 2019]— The Chicago-based Gaylord and Dorothy Donnelley Foundation (the Foundation)—an organization that offers unrestricted grants to Chicago theatre companies with budgets under $1 million—recently surveyed its small theatre grantees to reveal the large impact they make in Chicago. A total of 41 of Chicago’s approximately 250 theatres participated in the Foundation’s survey, representing a significant percentage of the city’s storefront theatres.

Insights gleaned from the recent study include the vast size of combined audiences at small theatres in the city: approximately 267,400 audience members were served last season alone. Additionally, survey results confirmed the wide-reaching efforts of small theatres to be more inclusive, accessible and diverse: 100% of the surveyed companies reported a commitment to these issues through their theatre’s mission, selection of productions, community engagement initiatives, educational programs and/or day-to-day operations. Significantly, small theatres in Chicago also present a large volume of new work: more than one-third of the 170+ total productions produced by the surveyed theatres last season were world premieres.

“Storefront theatres are the lifeblood of our city’s artistic vitality, and our recent study proves just that,” said David Farren, executive director of the Gaylord and Dorothy Donnelley Foundation. “Our goal—especially as we close out this Year of Chicago Theatre—is to enable small theatres to continue to push boundaries so that they not only achieve their artistic visions, but also continue to economically and culturally benefit their communities.”

Thanks in part to the Foundation, many small storefront theatres have strengthened operations, produced new works and furthered initiatives that are relevant to both the artists and their neighborhood audiences. Three theatres have recently “graduated” from grantee status, now receiving funding from other foundations that fund larger organizations: The House Theater of Chicago, Porchlight Theatre and Stage 773.

The Foundation supports small theatre companies with multi-year general operating grants ranging from $2,500 to $13,500 annually, plus an array of additional organizational development opportunities including one-on-one feedback from staff and consultants, reimbursements for trainings tailored to grantee needs, and a cash reserve program.

About Gaylord and Dorothy Donnelley Foundation