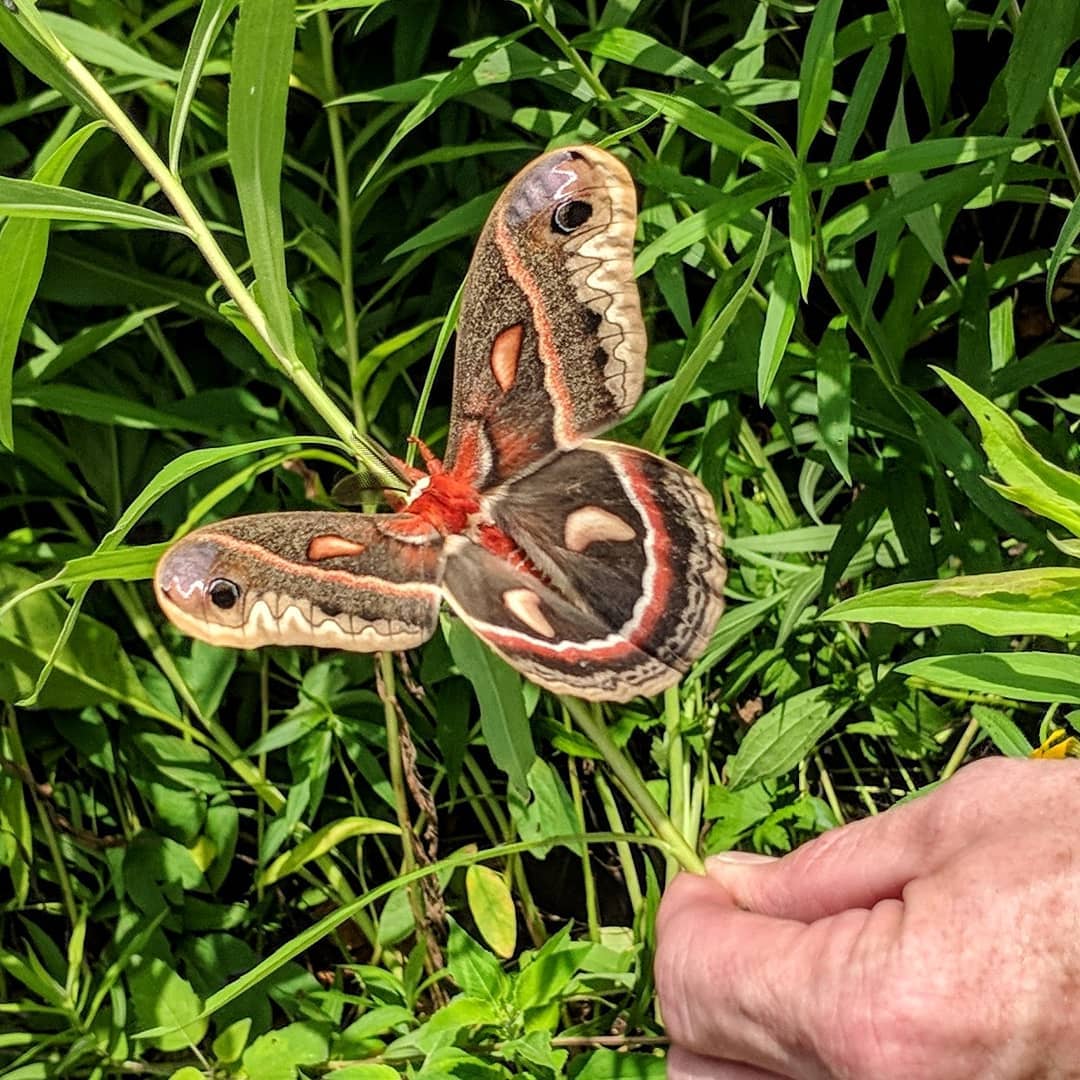 Pop Quiz Question #1: How much native tallgrass prairie is left in Illinois?

Prior to settlement, about 60% of the Prairie State was covered in tallgrass prairie. Early settlers marveled at the beauty of the vast, inland sea of grasses and wildflowers. They also couldn’t wait to plow up the prairie for farming. By the time the first statewide survey of the nation’s remaining natural lands occurred in 1978, less than 1% of Illinois’ tallgrass prairie remained, scattered in tiny fragments throughout the state.

Pop Quiz Question #2: When was the last wild bison killed in Illinois?

Estimates vary widely, but about 60 million bison once roamed North America – from Canada to Mexico, from east coast to west. Bison were harvested sustainably by native peoples for millennia. But with the advent of market hunting in the mid-19th century, bison populations plummeted. By 1890, scarcely a thousand bison remained. By that time, they had been absent from Illinois since 1837, when the last bison kill was recorded at Troy Grove, about a hundred miles southwest of downtown Chicago.

Pop Quiz Question #3: Where can you see lots of restored tallgrass prairie and reintroduced bison today?

During World War II, a big swath of farmland south of Joliet was transformed into the largest and most sophisticated munitions plant in the world. In 1996, most of the decommissioned arsenal was designated as the Midewin National Tallgrass Prairie.

The Gaylord and Dorothy Donnelley Foundation recently partnered with the Grand Victoria Foundation to make a combined challenge grant of $2 million to the National Forest Foundation to undertake a next major phase of restoration. Once complete, Midewin will boast 5,000 acres of restored tallgrass prairie – double the amount that exists if you were to bundle together all the remnant prairie sites throughout the entire state of Illinois.

The National Forest Foundation also has worked closely with the US Forest Service and other partner organizations to return bison to Midewin. On May 7, 2016, more than 2,000 visitors showed up to welcome an inaugural herd of 27 bison, along with eight newly-born bison calves.

Midewin means healing in the Potawatami language. It is an appropriate name for an arsenal-turned-tallgrass prairie. It is also reflective of the work of the Gaylord and Dorothy Donnelley Foundation. We support efforts to protect and restore natural land throughout the greater Chicagoland region and the Lowcountry of South Carolina, with an emphasis on several large, landscape-scale areas including Midewin.