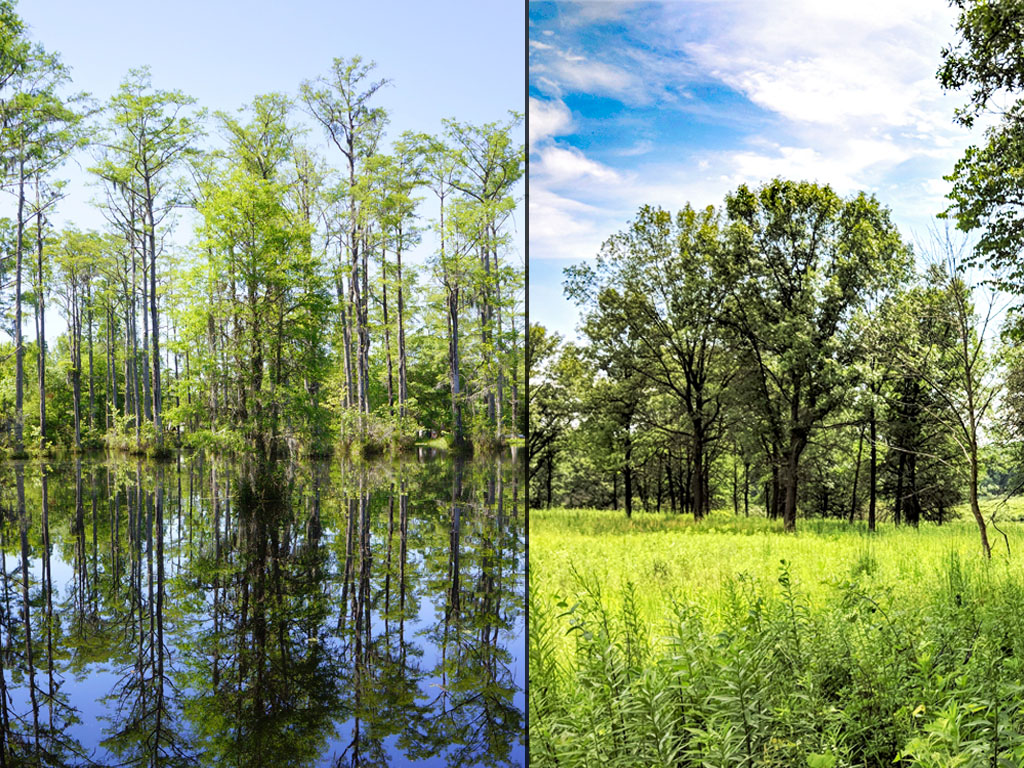 Shortly after the new administration arrived in Washington in January 2017, our board of directors began inviting grantees to its meetings to discuss potential threats to federal support for land conservation and arts and culture – our core mission areas. The conversations confirmed the degree of concern and uncertainty about longstanding federal funding streams and key policies that provide critical support in these fields. Initial cabinet appointments and social media pronouncements underscored the gravity of the danger to a variety of critical programs that previously had enjoyed bipartisan support.

We concluded that the most critical opportunity would be to make a cluster of special grants to support advocacy for federal policies that our grantees rely on to help drive land conservation outcomes in our two distinct regions, the greater Chicago area and the Lowcountry of South Carolina. In July 2017 our board approved a grant of $1 million dollars over two years, close to one-sixth of our total annual payout, made in addition to our regular grantmaking budget. The funds were allocated to six national and regional conservation organizations that we know well and have the most capacity to address a cluster of key environmental programs of greatest relevance to our regions. The grantees at the national level are Ducks Unlimited, the Nature Conservancy, and the Land Trust Alliance, and, at the state level, the Alliance for the Great Lakes, the Environmental Law and Policy Center, and the Southern Environmental Law Center. The programs targeted include the Farm Bill, the North American Wetlands Conservation Act, the Land and Water Conservation Fund, the Great Lakes Restoration Initiative, tax policy on conservation easements, the Clean Water Act 404 program, and the National Environmental Policy Act. The scope of work extends to all three branches of government while adhering to the prohibition on foundation support for lobbying or electoral politics.

As a place-based family foundation already collaborating with about 250 grantees across our two regions, it would have been easy to stay on the sidelines on federal policy. We were motivated, however, by the fact that there are relatively few foundations in the land conservation space and that these programs are critical to our place-based mission success.

We are now one year in and the road ahead is still murky. Funding this past year for many key programs has not been eviscerated as feared, and there is hope in that legislators on both sides of the aisle have stood up to support programs that have benefitted a wide range of constituencies. In the volatile world that exists in Washington, it is anyone’s guess what the outcomes will be in the coming year. Still, our federal executive leadership continues to espouse rolling back common-sense programs that sustain human communities and the natural systems on which we all ultimately depend. In the face of attempted marginalization of those who speak up in favor of the core bipartisan value of long-term stewardship, it would have been shortsighted for us not to support these critical efforts.