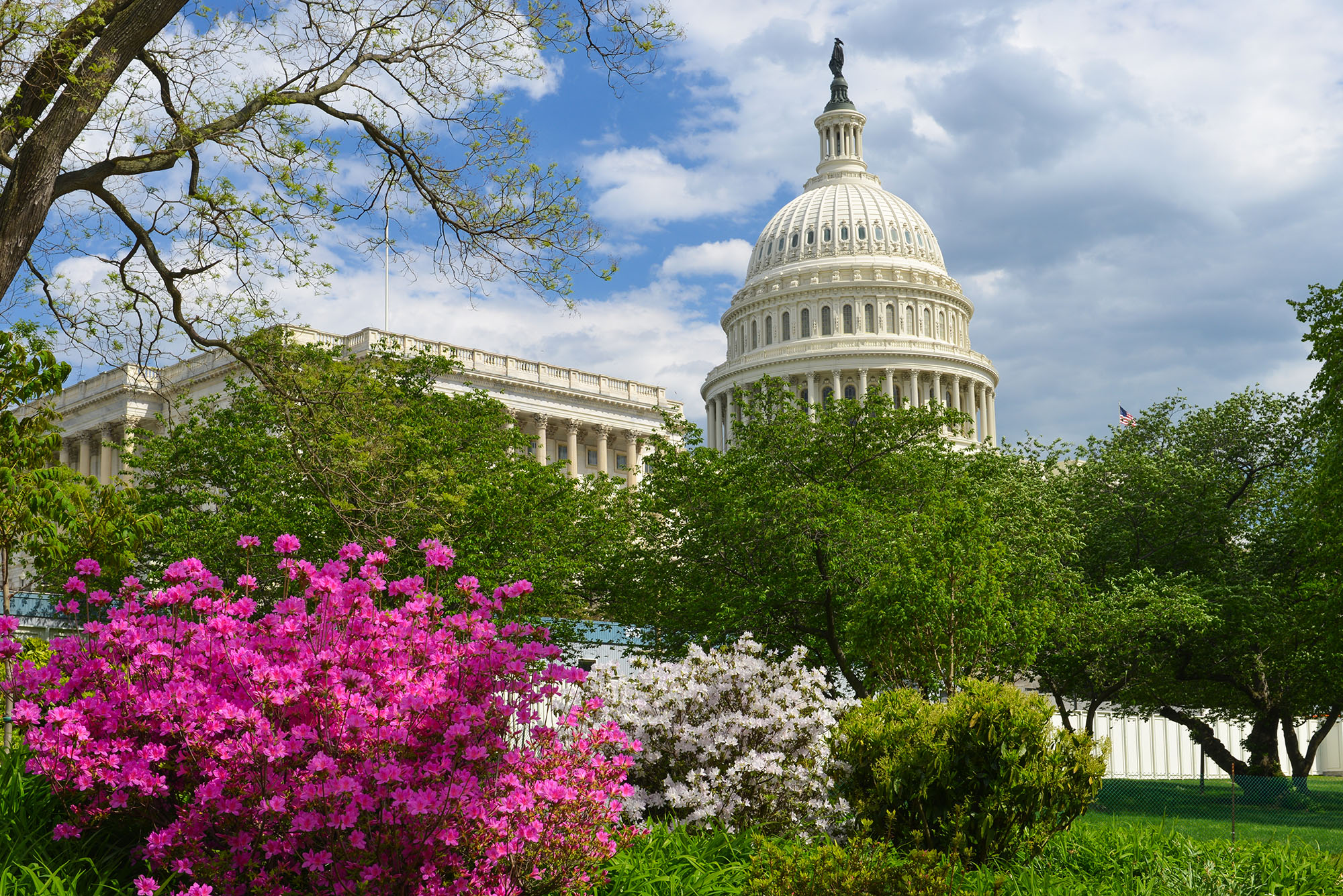 While the Gaylord and Dorothy Donnelley Foundation is a place-based foundation in the Chicago region and the Lowcountry of South Carolina, in a time of challenge from 2017 to 2020, we recognized the compelling need to support advocacy at the national level to the promote the benefits of conservation programs that are vital to our two regions.  These grants were allocated among three national and three regional existing grantees that have a strong presence in Washington, DC. The groups included Alliance for the Great Lakes, Ducks Unlimited, Environmental Law & Policy Center, Land Trust Alliance, Southern Environmental Law Center, and The Nature Conservancy. The grants were significant, totaling $500,000 per year over the three years, and paid huge dividends.

While some funders have been reluctant to wade into the policy arena, important work can be done without crossing the IRS legislative lobbying line. Our educational advocacy support played a modest but critical role in supporting notable improvements to four federal conservation programs, far beyond what might have been predicted over the chaotic last four years. Several bedrock federal conservation programs with particular applicability in our two regions were maintained, and even strengthened, during this time, including:

Although we applaud these extraordinary results, the opportunity to leverage these programs and “cash in” at the local level is just beginning. A focus on implementation is needed to support on-the-ground conservation projects in our communities that can meet a variety of land protection goals, including increased climate resiliency and other meaningful benefits to both nature and people. We look forward to supporting – in partnership with others – NGO engagement at all government levels, including with state DNRs and land managers, municipal conservation agencies, federal land representatives, local government leaders, and other influential decision-makers.